THE four men and one juvenile who were arraign in the Choma Magistrates Court for steal- ing railway sleepers have been convicted by a magistrates court after they changed their plea of not guilty to guilty. 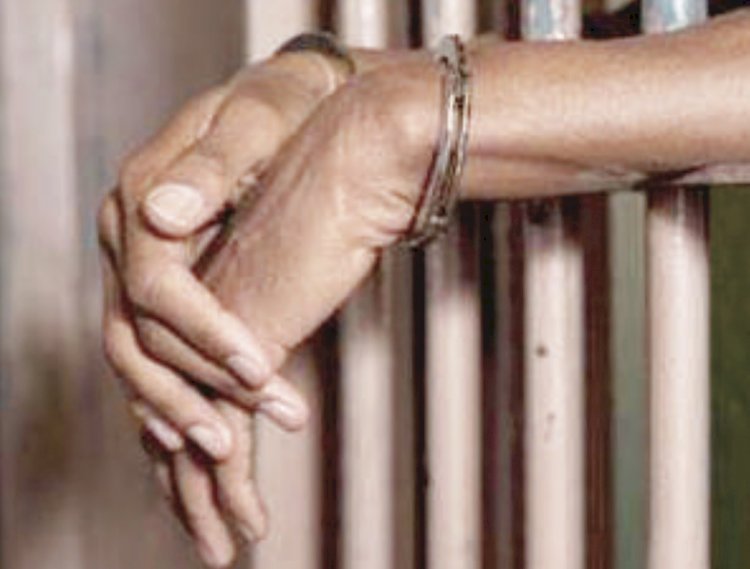 In this matter Gift Maseka , 26, Sam Sianungwa, 20, both businessmen, Casius Njalika, 20, Lumuno Siamujayi ,25, all farmers and a 17-year-old Juvenile all of Choma District stood charged with theft.

Particulars of the offence are that the five jointly and whilst acting together stole 35 railway sleepers valued at K8,400 the property of Zambia Railways Limited.

The incident happened on March 19 2020 in Choma’s Munzuma area. When the matter came up for trial before Magistrate Muyambango Munukayumbwa, the five ac- cused persons asked the court that they retake plea.

When the court grant- ed the application and read to them the charge, they all pleaded guilty.

According to facts read by Public Prosecutor Coillard Sikwalulwa, the five were in- tercepted by Zambia Railways Police around 01:00hrs in Choma’s Munzuma area with a Canter registration number AJB 2060 loaded with the sleepers.

At the Police Station the men revealed that they want- ed to sell the sleepers as scrap metal.

Magistrate Munukayumbwa then sen- tenced the 4 men except for the juvenile to 18 months im- prisonment with hard labour but suspended the sentence for 12 months.

The court then set April 21 2020 for social welfare report and possible sentencing of the juvenile.

ZESCO United rallied to beat Power Dynamos 2-1 at home in Ndola on Wednesday to...

She told me she was 17, says accused defiler

By MULENGA MUSONDAA 26-YEAR-OLD man accused of defiling a girl under 16 years old...

MULENGA MUSONDA writes A 22-YEAR-OLD man has been dragged to the Choma Fast Track...

By NOEL IYOMBWA THE body of a veterinary doctor Evans Mwengwe who went missing last...

SANFROSSA MANYINDA writes COPPERBELT rural has not benefited much from the mines...

By SANFROSSA MANYINDA IT is unfortunate that it has become normal for some politicians...

THE cassava out-grower project being undertaken by Zambian Breweries has equipped...

By NOEL IYOMBWA ANY increment of bus fares is illegal because there has been no...